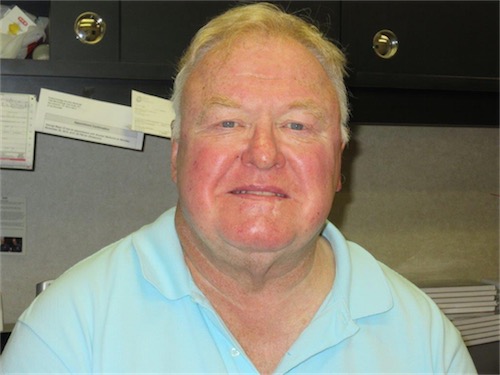 George Major (George Sr.) has 51 years of experience in the concrete sawing and drilling industry. Beginning in 1963 he went to work for Concrete Coring Company and after 6 years he and his brother, Ken Major, opened their own business, Holes Inc., in Houston Texas in 1970. 7 years later George Sr. moved to San Antonio and opened Holes of San Antonio, Inc. George Sr. started with a pickup truck and a storage unit and his office was at his home. 37 years later Holes of San Antonio is a leader in the industry. 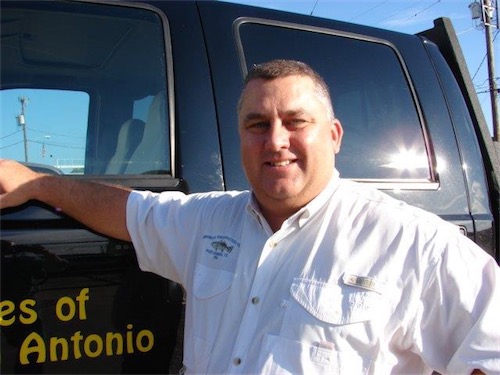 At the age of 14 when his father started the business George Jr. was there to provide sweat equity. Once George Jr. got his driver’s license at age 16 his part time job was breaking concrete openings his father had cut the day before, armed with only a 20lb sledge hammer, a shovel, broom and a dump trailer. At age 19 George Jr. went to work full time wall sawing, core drilling and slab sawing. George Jr. attended college and earned a bachelor’s degree in Business from UTSA in 1995. In 1997 he received his operator certification with Concrete Sawing and Drilling Association. 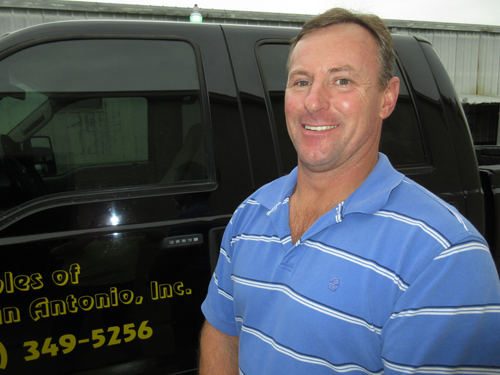 A Gulf War veteran Ken joined Holes of San Antonio upon completion of service to our country in 1992. Ken soon became a very valuable asset to the company with his abilities in all aspects as an operator to complete the big jobs on or before time. Ken received his Certified Operator status from the Concrete Sawing and Drilling Association in 1995. As our senior estimator Ken’s ability in this position are invaluable. 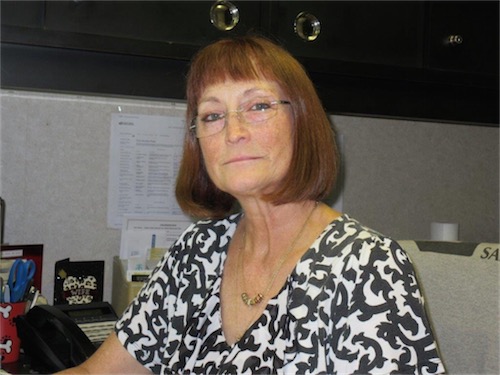 Karen has worked for the company for over 33 years. There is not much she hasn’t done short of running the equipment. However water control for the willing operator who *flooded* the diamonds is under her belt! Accounting was self-taught by the companies valued CPA firm and those fundamentals helped evolve the systems that are currently in place. Accounts Receivable and payables are her primary duties and gladly passes on dispatching! When not at work Karen enjoys spending time with her grandson’s and supporting their many sport and school activities; as well as friend and family outings. Work and leisure support the same central theme of family and its pride.
You can contact Karen at: kam@holesofsa.com for any of your accounting needs. 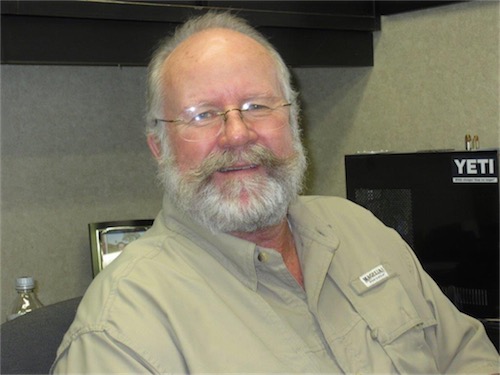 Fred came to work here in 1978 and was one of our first employees. Fred has done it all. Starting as an operator then moving into sales where he was a major force in helping to grow the company. Fred is our dispatcher and inside estimator now.  A position he excels at. When you call our office 9 times out of ten the familiar voice you here answering the phone is Fred. 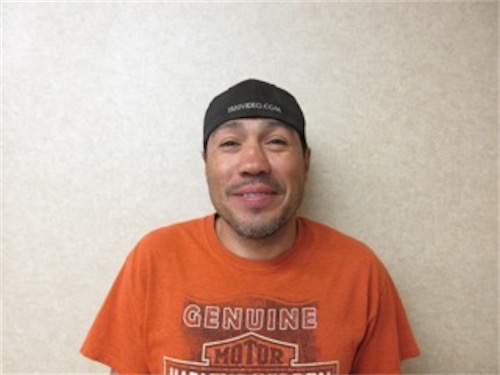 15 years with Holes of San Antonio. Gaspar began here in 2000. He came to us with 5 years of experience in our industry. Gaspar is our go to guy when it comes to the tough jobs. He is a natural leader and unsurpassed as an all-round concrete sawing and drilling operator. Gaspar earned his Operator Certification through the C.S.D.A. in 2005. 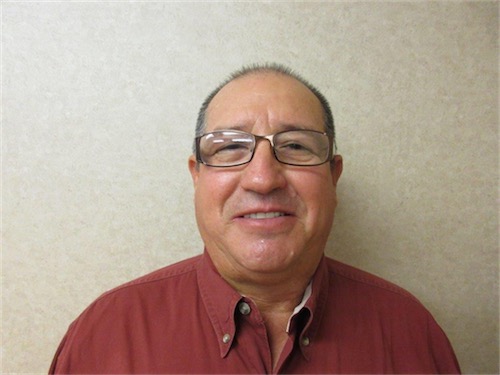 19 years working for Holes of San Antonio. Miguel began his career here in 1996 quickly becoming very proficient in Slab Sawing and Core Drilling. Miguel obtained his Certified Operators status in 1999 successfully completing the course with perfect marks. In 2005 Miguel took on a new service we were the first to provide in our service area. Structure Scanning. Miguel is our lead technician for this service. 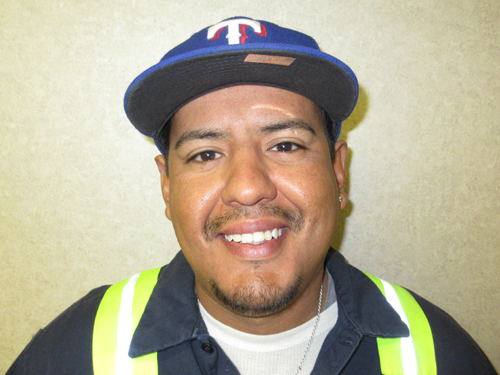 10 years with Holes of San Antonio. Ruben started his career here in 2005 as a helper/trainee. Over the years he excelled in slab sawing and core drilling. In 2009 Ruben moved to curb cutting operation where his abilities were put to their fullest. Excelling in curb cutting to become lead operator in 2010. 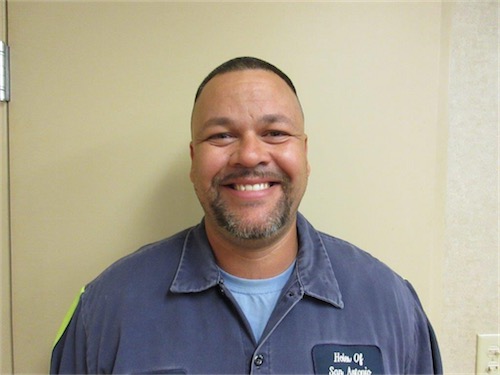 10 years with Holes of San Antonio. Mike went to work at Holes in 2006. He began as a helper/trainee and worked his way into becoming proficient in wall sawing. In 2011 Mike’s main roll became slab sawing and core drilling with an occasional wall saw job thrown in from time to time.